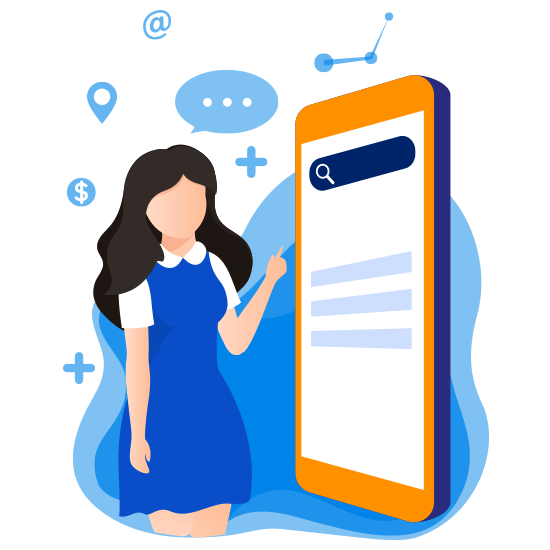 An AGM is a mandatory annual meeting of shareholders. At the AGM, your company will present its financial statements before the shareholders so that they can raise any queries regarding the financial position of the company

Companies with FYE before 31 August 2018


Penalties for not Holding an AGM


The information above is referenced from
https://www.acra.gov.sg/how-to-guides/annual-general-meetings/what-is-an-agm


The information above is referenced from
https://www.acra.gov.sg/how-to-guides/filing-annual-returns-ars

Requirement for Companies to maintain register of Registrable Controllers


The information above is referenced from
https://www.acra.gov.sg/compliance/other-offences/common-offences-for-companies

Get In Touch With Us

Our professional staff are looking forward to provide you with our best services. Contact us to find out more with no obligation.